Financial advisors know by now that Democratsâ proposed tax increases would prevent affluent investors from using trusts to pass on major wealth to their heirs.

What most advisors and even estate planners donât know: Thereâs a separate existential threat to investors who use trusts to move assets out of their estate free of estate and gift taxes.

The threat doesnât come from Congressional tax writers, who are fighting over how to raise taxes to pay for the Biden administrationâs $3.5 trillion spending plan. Instead, it comes via a nearly unnoticed sentence in an obscure Treasury Department document released by the agency earlier this month. 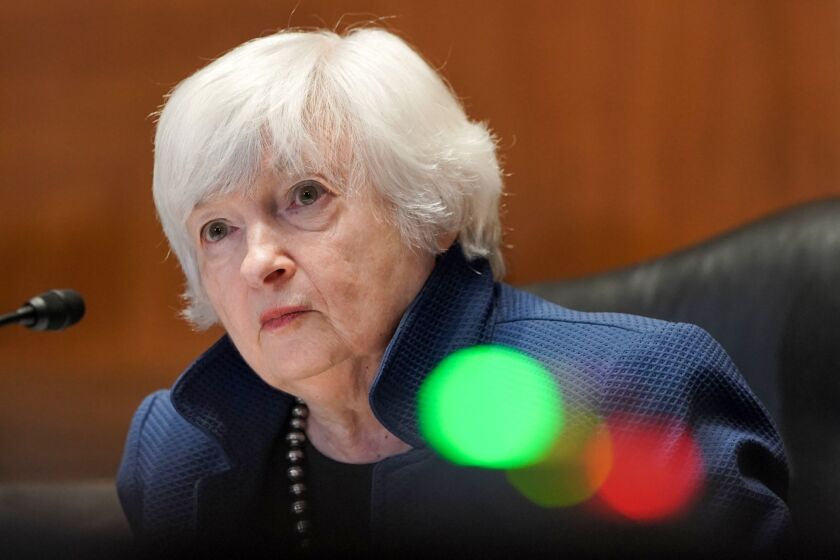 Treasury is looking at whether the IRS could âclaw backâ taxes on gifts that investors have made under the higher estate and gift tax exemption levels in place since 2018, according to a little-noticed remark in the agency’s priority plan released on Sept. 9. The recapture would come once those higher thresholds expire come 2026.

The agencyâs flagging of the issue âhas the potential to claw back into a taxable estate transfers into trusts that were made when exemptions were higher,â said Michael Repak, a vice president and senior estate planner at wealth management firm Janney Montgomery Scott in Philadelphia. âItâs really significant, and itâs going to upend a lot of the planning techniques that have been used over the past couple of years.â

Treasuryâs challenge to sophisticated moves by the wealthy is the latest blow to tax strategies used by affluent Americans to minimize their tax bills and pass on legacies to heirs. If it becomes the rule, and itâs far from clear that it would, millions of taxpayers could face sudden outsize tax bills with many zeroes on the end.

The Treasury item is almost completely unknown in the financial planning and wealth management industry. âVery few people are aware of this,â Repak said. Nearly a dozen wealth advisors and estate planners who were contacted for this story said they did not know of it.

Squeeze on the wealthyThe clawback would interact with a provision in the draft tax bill from the House of Representatives, which was approved Sept. 15 by the chamberâs tax-writing Ways & Means Committee. That provision wouldnât extend the higher exemptions for estate and gift taxes, instead reversing them by 2026. It would also put an end to backdoor Roth conversions. The emerging bill, the subject of a tussle between some Democrats, is now mired in a fresh fight with Republicans over debt limits.

The 2017 Republican tax-code overhaul, which went into effect in 2018, nearly doubled the lifetime exemptions to historic highs â” $11.7 million for individuals and $23.4 million for married couples. The 2017 law said that come 2026, the limits would revert back to their earlier levels, with extra for inflation, unless extended. The current draft tax bill makes clear that extension wonât happen. Before they were nearly doubled, the thresholds were $5.5 million for individuals and just over twice that for couples.

Clawing back the anti-clawback ruleWhen the exemptions were doubled nearly four years ago, it spawned a frenzy of estate planning with trusts for rich investors.

But it also raised a question: What would happen if someone transferred assets to the next generation while the higher exemption is in place (over 2018-2025), but then died in 2026 or later, when the nearly-double threshold would no longer be in place?

Treasury appeared to answer that question in November 2019. It said that for people who give assets into trusts for their children during the years of the higher thresholds but who kick the bucket after those levels shrink back, it wouldnât âclaw backâ from their estate any taxes on amounts transferred above the smaller thresholds. The amounts would be âlocked in.â

Still, the November 2019 rule gave Treasury leeway to consider anti-abuse regulations to combat trusts in which assets were transferred but the donor still retained an interest and received regular income (or in the case of a residence, the ability to live there).

Treasuryâs priority plan released on Sept. 9 appears to signal that anti-abuse provision is in the works. In one sentence of wonky jargon, the plan said that it would examine whether a November 2019 rule saying no clawbacks would take place would be revisited. Treasuryâs plan is an outline of the top tax issues it plans to focus on over the 12 months beginning in October, when the governmentâs next fiscal year begins.

Such transfers are commonly used by rich and ultra-affluent investors using grantor trusts. Those vehicles, which come in a variety of flavors, involve the creator of the trust moving assets like stocks, property, life insurance policies or a business into the structure while also retaining power to control or direct the trust’s income or assets. The creator pays taxes on the trustâs income, but keeps the assets away from estate and gift taxes, now 40%. Repak said theyâre popular because they let an owner move assets, and their future appreciation, out of their taxable estate. Heirs generally pay capital gains tax when they sell the appreciated assets.

One flavor of grantor trust, a revocable trust, is known as the workhorse of estate planning for wealthy and middle-class taxpayers, and gives the creator the power to change the trustâs terms.

Targeting âhave your cake and eat it, tooâRedd said that Treasury was âtargeting lifetime gifts that would, ostensibly, use the donorâs gift tax basic exclusion amount (lifetime exclusion) while at the same time being designed so that the donor retains a beneficial interest in the gifted property.â

Timothy Ellis, Jr., a senior investment strategist and wealth strategist at Waddell, said that Treasury indicated in its 2019 anti-clawback regulations that it would consider anti-abuse curbs. âThose anti-abuse provisions,â he added, âappear to have made it to the Treasury Priority Guidance planâ released earlier this month.

Clary Redd, an estate planning lawyer and partner at law firm Stinson in St. Louis, said Treasury was going after situations in which a donor makes a large gift that uses up her lifetime exclusion level but at the same time keeps an interest in the gifted property. 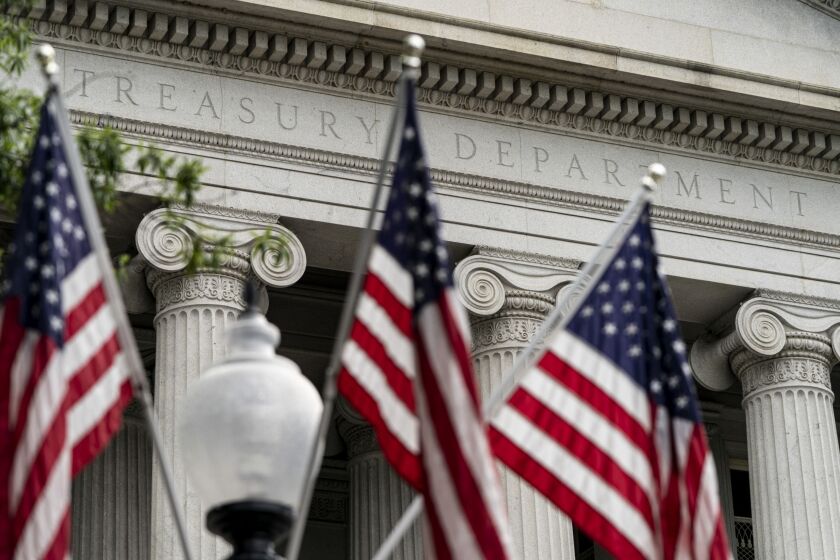 The Treasury Department’s priority guidance plan flags the key tax issues it will focus on.

A âclassic example,â he said, would be a grantor retained income trust, or GRIT. In that type of trust, the grantor transfers assets to the trust, paying taxes on it, but also keeps an income stream from the gifted property. GRITs, he said, are attractive to wealthy investors who want to use up their lifetime exclusion before itâs sliced in half come 2026, but are also ânervous about whether they can afford to lose entirely the economic benefit of the gifted assets.â

The Internal Revenue Service has flagged trusts that âgive the appearance [that] a person is giving up control of their assets and money, when in reality they still control how the money and assets are used,â as potentially abusive.

Redd called Treasury âhostile to a concept that would enable a taxpayer to âhave his cake and eat it, tooââ â” to put assets into a trust that use up the exclusion amount but arenât a ârealâ gift. Treasury Secretary Janet Yellen has called for wealthy Americans to pay their âfair shareâ of tax.

âKillingâ grantor trustsTreasuryâs consideration of whether gifts that are what it called in its priority plan âincludible in the gross estate” should be âexceptedâ from the anti-clawback rule comes as lawmakers consider other curbs to trusts.

The draft House bill would prevent people from using grantor trusts to push assets out of their estates while still controlling the trust. Specifically, it would treat sales between grantor trusts and their owner as a sale to a third party â” in other words, as taxable. The measures would only apply to future trusts and future transfers.

Separate from Treasuryâs priority plan, the House bill would go after grantor trusts by pulling them into the grantorâs taxable estate if that person owns the trust. It would also tax sales of assets from a trust to its owner. The death knell, if approved, would affect only the creation of future trusts or future transactions in existing trusts, and come whenever Congress signs off on a final tax bill.